Reality TV has made faux survivalists of too many of us. A lot of people probably believe that we’d be able to live through a life-threatening situation just because we’ve watched all the episodes of Man Vs. Wild and Survivorman. Despite what some people think, not everything you see on TV is true, and misplaced confidence will only get your ass killed. Here are a few common misconceptions about wilderness survival.

#1: Food is always the first priority

Despite what you’ve seen on any survivalist show, you don’t need to immediately find food if you’re lost in the wild. No need to go scrounging up some worms or snakes so you could store up on energy. Your body’s fat reserves will ensure that you survive for weeks without food as long as you drink water. In short, starvation won’t be the thing that kills you in the wild. At least, not the first thing. Instead of food, your first priorities should be water, warmth, and protection.

#2: Shelter means a roof over your head 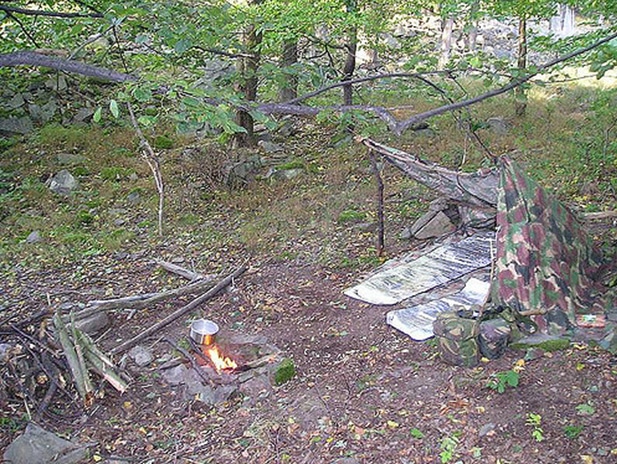 When we speak of shelter, we envision homes, buildings–four walls with a roof. So when we are lost in the wild, we tend to seek this kind of shelter. In reality, shelter means protection from the elements. So instead of creating a lean-to shelter straight away, you’d be better off looking for shade if the weather is hot. Or, creating a bed to keep you insulated from the cold ground, in a location that would provide you some protection from the cold wind. Having some type of a roof over your head is sometimes just a bonus–it depends on what environment you’re in.

#3: Drinking your urine will keep you alive when water is scarce 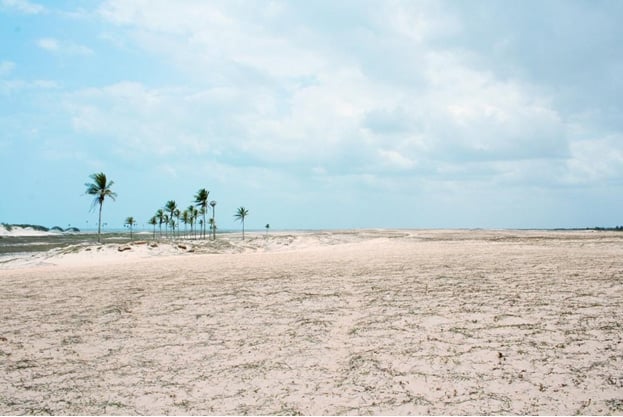 We’ve heard stories about people drinking their own urine to survive. We’ve even seen Bear Grylls do it on TV. Granted, some of the stories are quite possibly true, especially if they occurred as a short-term solution in a cool climate. But the reality is that drinking your own urine might just end up killing you instead. When you’re in a very hot environment, such as the desert, your body becomes overheated. Drinking urine will mean that your kidneys will have to process it, adding unnecessary stress to your overtaxed body. Instead of drinking it, your urine will be more effective when used to soak a bandana to wrap around your head. It will help cool down your body as it evaporates from the cloth.

#4: You can get drink water from a cactus

Cowboy movies have led us to believe that lopping off the top of a cactus will get you water in the desert. Unfortunately, that liquid isn’t water. It’s actually a fluid that contains toxic alkaloids. Instead of saving you from dehydration, it will mostly likely hasten its occurrence. Drinking the noxious fluid will cause diarrhea and vomiting – an event you wouldn’t want to happen if you’re in a life-or-death situation. So, to stay alive, stick to other water sources like those found in rock crevasses.

#5: Eating snow will keep you hydrated

Snow is just ice water, so it should keep you hydrated if you eat it, right? Makes sense.

But believing in this misconception can turn out to be deadly. Eating snow will lower your body temperature. This means that you will be making your body colder when it’s already fighting off the cold weather which can worsen hypothermia if it has already started to set in. In addition, your body will be using up energy reserves that you can’t afford to lose in order to warm the snow you’ve eaten. If you really need water, you’ll be better off melting the snow by boiling it and then letting it cool down a bit before drinking it. 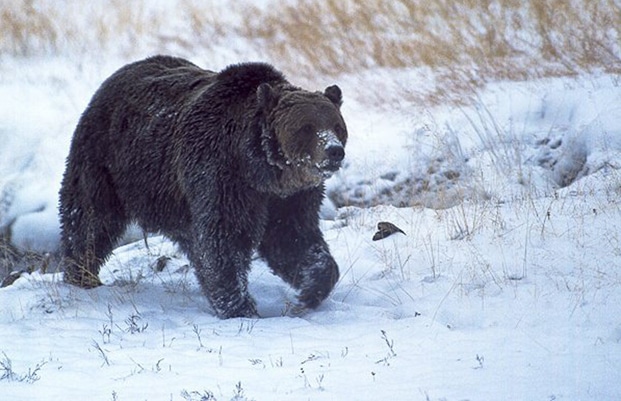 This ploy actually depends on the bear. If it’s a mother grizzly bear with her cubs, then you SHOULD play dead if it attacks. If it’s a black bear, you’re better off staying calm and backing away slowly while avoiding direct eye contact. Don’t run away and never show fear. If it starts to follow you and seems to be focused on you, don’t wait for it to attack. Act aggressive by shouting, stamping your feet on the ground, and making yourself look as big as possible.

#7: Punch a shark in the nose if it attacks

Fighting back when a shark attacks sounds insane but it works. Unfortunately, punching its nose hard enough to stun it isn’t something that’s easy to accomplish, especially if you’re in the water. Besides, you just might aim wrong and end up putting your hand right in the shark’s mouth. To defend yourself, go for the eyes or the gills instead. And don’t punch, claw your way out of this survival situation instead. Like any creature, sharks will protect their vision and respiratory abilities. Plus, they tend to want easy prey. Shark experts believe that hurting them in these particular areas will scare them off since they won’t risk their safety just for food, no matter how tasty you seem.

Clearly, there are a lot of truths mixed in with misconceptions. And most people always think that such an extreme circumstance will never happen to them anyway. So why bother learning which is which?

Anything can happen anytime. Plus, even though it’s unlikely you’ll ever be trapped in a life-or-death situation in the middle of nowhere, there’s a degree of fulfillment and enjoyment to be gained from simply developing skills and knowledge in wilderness survival.

About the Author: Leighton Taylor is an outdoor enthusiast, writer, entrepreneur, and knife gawker. He occasionally writes something interesting at SurvivalKnifeExperts.com.